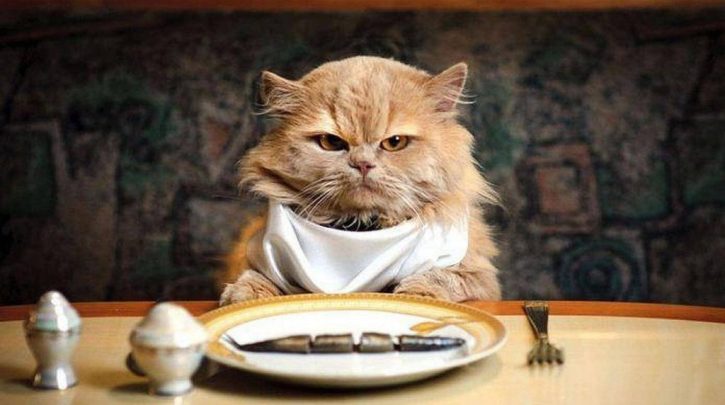 Seafood is quite a delicacy and it is understandable that while you are enjoying these delicacies, your cat wants to have a bite too. So, let’s explore which seafood is safe for your cat and which is not:

NOTE: seafood does not provide all nutritious qualities to cats, but it still consists of much more nutrition than most of the processed cat food in the market. 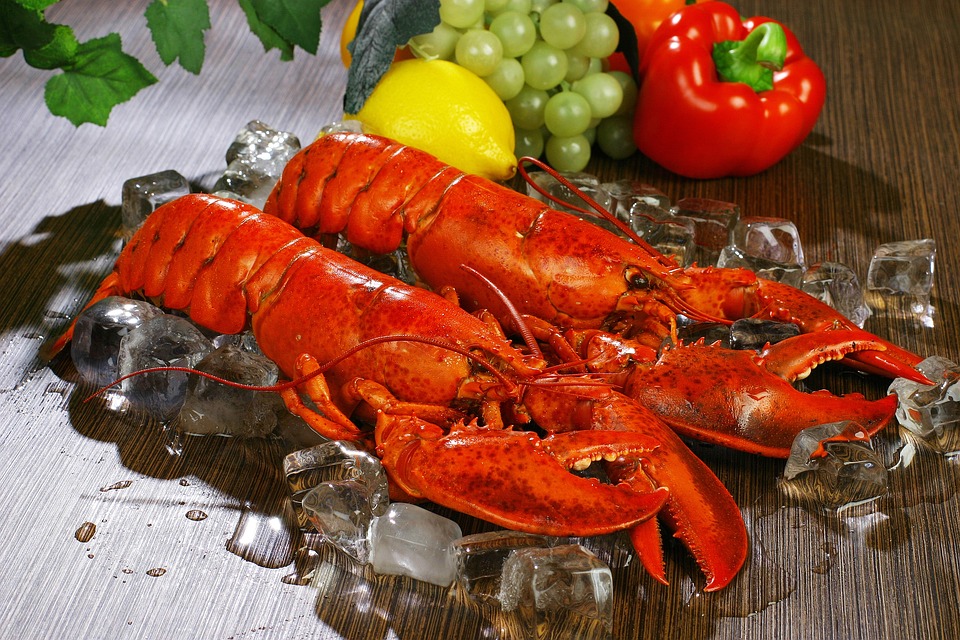 Lobster is enormously famous seafood that people all around the world enjoy eating. Some of the most common dishes made by this seafood delicacy include lobster bisque, Newberg, Rolls, Stew, Thermidor, and Ginataang.

Furthermore, Lobster consists of amino acids that can be beneficial for cats. It is also high in protein and since the cat’s body is made to digest meat, lobsters can be just the right type of protein for the furry friend.

Yes, when your cat eats lobster in moderation, it is safe for it. But do know that your furry pet can only enjoy it occasionally i.e once or twice a week at most.

Make sure that you cook the lobster before letting your cat much on it. All the additives, sauces, salt, onion, garlic, and preservatives must be washed off of the lobster 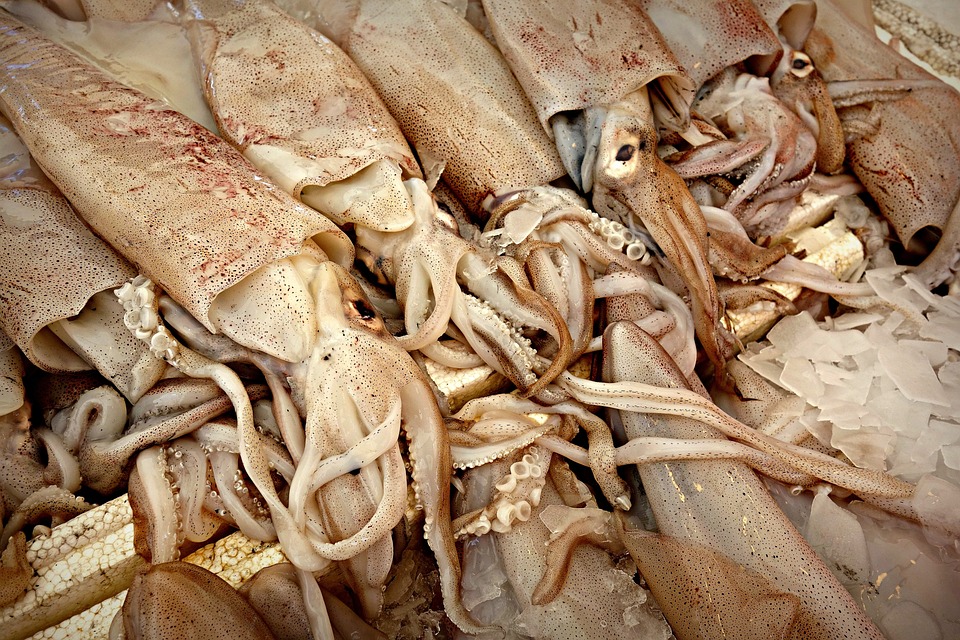 Squid is Cephalopoda which has a very long body with four legs, huge eyes, and two tentacles. They are a part of various cuisines in Europe, Asia, the Middle East, and North America. Many a time Calamari is also used for squid dishes.

It is full of nutritions, every squid can be a good source of:

Other than that, it is also a good source of various minerals like Phosphorus, Sodium, Zinc, Selenium, Manganese, Potassium, etc. They can be served dried, shredded, and fried, it can also be served raw in some Asian dishes like sushi.

Cats can eat squid because it is so much nutrient-rich, but remember moderation is the key. You don’t want your little pet to eat it more often because even though it is not toxic, in excess it can cause some stress. It is advised not to let small kittens eat it, because they might not be able to digest it.

The second most important thing to keep in mind while treating your cat with squid is to always feed unseasoned squid. While serving cut the squid into small pieces. If your cat likes the taste of squid, you can get commercialized cat food that contains squid too. 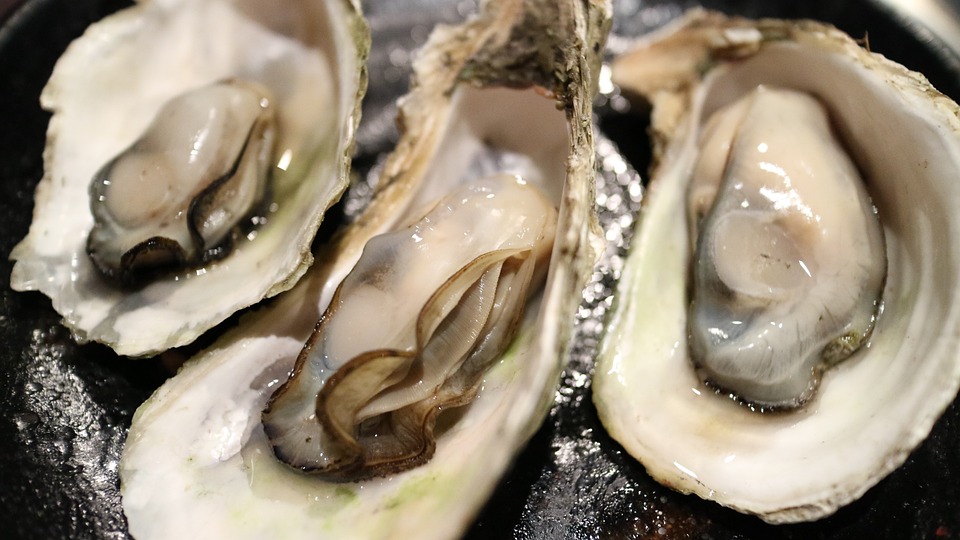 Oyster is a common name given to several different salt-water bivalve families that reside in brackish and marine water. They are basically mollusk with a solid shell. May spices made up of oysters are delicacy globally.

Oysters are rich in:

Along with the above nutrients, this delicacy is also rich in various minerals including Calcium, Iron, Magnesium, Zinc, Copper, Manganese, etc. In human beings, Oysters’ phenolic compound which is also known as DHMBA helps the strengthening of the liver.

In a small amount, Oysters can be a great snack for cats, you can make it an occasional part of their diet too. But it cannot replace their usual diet because oysters despite being enormously nutritious cannot fulfill the nutrition demand for cat’s optimum development and adult maintenance.

CAUTION: Never let your cat have raw oysters because they are associated with bacterias and enteroviruses. 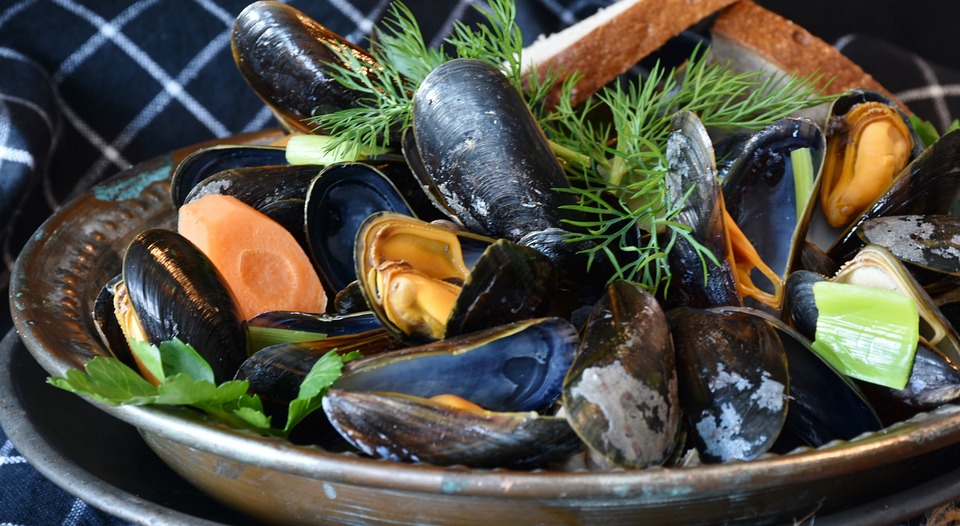 Mussel is a name used for bivalve mollusks family living in freshwater and saltwater habitats, it has been part of human’s diet for a very long time. Unlike other seafood, Mussels are considered to be palatable.

Other than this they are also a great source of minerals including Iron, Manganese, Zinc, Thiamine, Selenium, etc.

According to the Honest Kitchen Notes Mussels should be a part of your pet’s occasional treat because it is rich in various minerals, vitamins and most importantly it contains the essential fatty acids which are important for your pet’s health.

As with all the seafood we have talked about till now, it can only be served plain without any seasoning. Also, mussels should be properly cooked because raw mussels contain thiaminase that may cause deficiencies in the cat. Furthermore, raw Mussles can be drenched in parasites and bacteria which is surely the last thing you would like your poor pet to eat.

There are various cat-food that contains Mussels too, so if your cat wants muscle more often you can treat it with these cat foods. 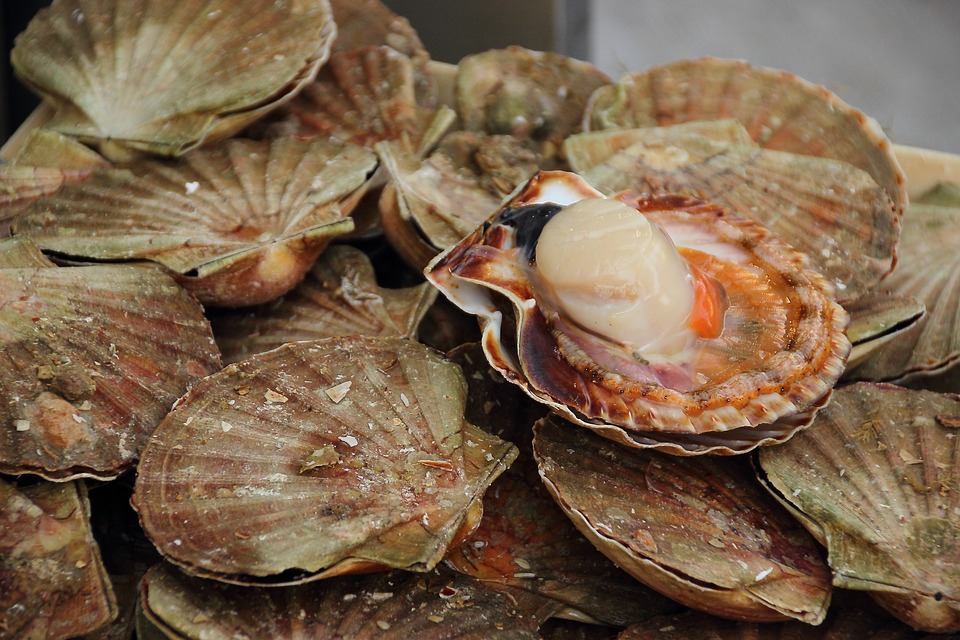 The scallop is used to represent the taxonomic family which includes various species of saltwater clams and marine bivalve mollusks. Dishes made up of Scallops are some of the most costly seafood dishes. These delicacies have a solid shell cover with meat or Scallop at the center.

It is rich in:

Scallops are also rich in Magnesium, Phosphorus, Zinc, Copper, Selenium, Iron, and Calcium. They are served grilled, steamed, fried, dried, and in many other ways.

Scallops can be included in a cat’s diet but only occasionally and in very small portions. But do know that it doesn’t provide cats with all the nutrients they require for a healthy body.

Scallops can only be offered to cats after it is properly cooked. Feeding raw Scallops can cause various types of foodborne diseases, so be cautious. 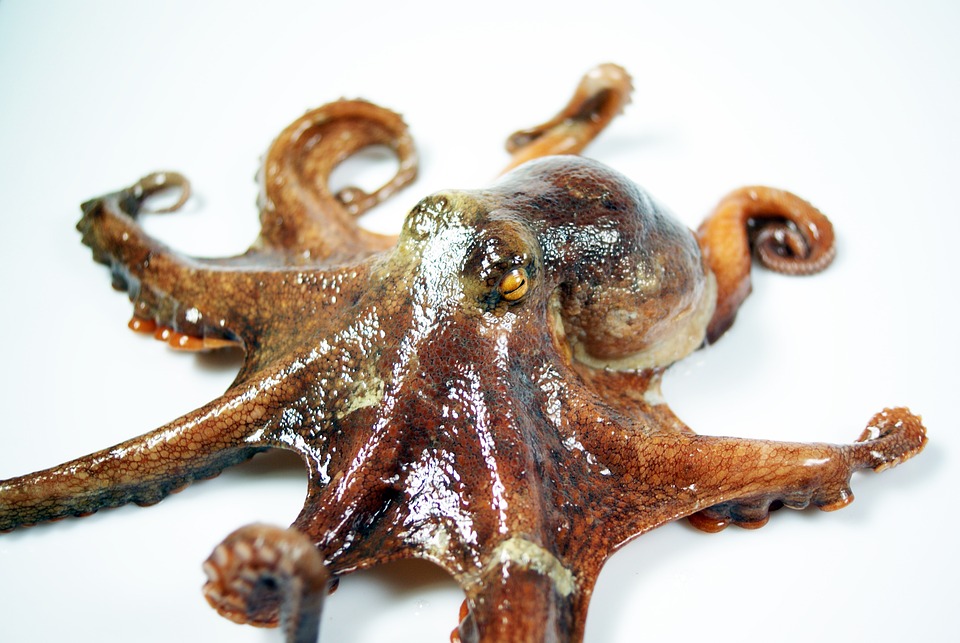 Octopus is quite a delicacy and with time this delicacy has spread to almost every corner of the world. Octopus is packed with a huge amount of nutrition.

It is rich in:

Furthermore, it is a great source of various minerals including Iron, Zinc, Magnesium, Copper, Selenium, etc.

In short, yes cats can eat octopus, but only is a very small amount. It should only be served as a snack, not as a meal. Cook Octopus properly before serving it to your cat because it can cause a choking hazard in your little kitten.

How can seafood be risky for cats?

There are many risks associated with feeding your cat seafood. Some of the common health risks that you need to be cautious of includes:

There are fair chances of allergic reactions while feeding your cat seafood for the first-time. Some of the signs of such allergy are

As already mentioned with various seafood above, raw seafood contains thiaminase. It can cause various foodborne diseases in your can. Except for Oysters and half-boiled squid, all the seafood in the list would be breakdown into Vitamin B12 which can further lead to deficiency symptoms. 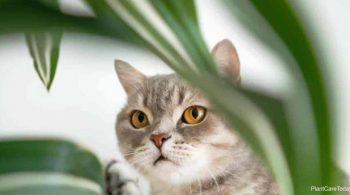 Can Cats Eat Dracaena? Is is Toxic? 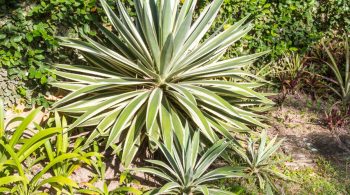 Can Cats Eat Yucca? Is It Poisonous? 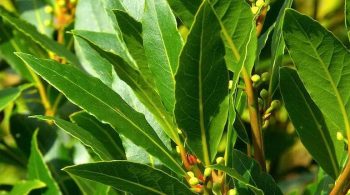 Can Cats Eat Bay Leaves? Are They Toxic?

Why You Should Never Cut Cat’s Whiskers? 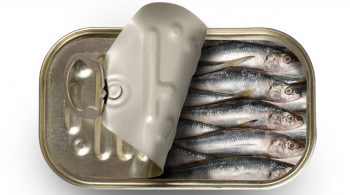 Can Cats Eat Sardines? Are They Healthy? 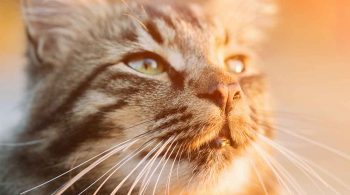 Can Cats Eat Crab Meat? Is It Healthy?