Home Dogs Why does my dog / puppy have diarrhea at night? 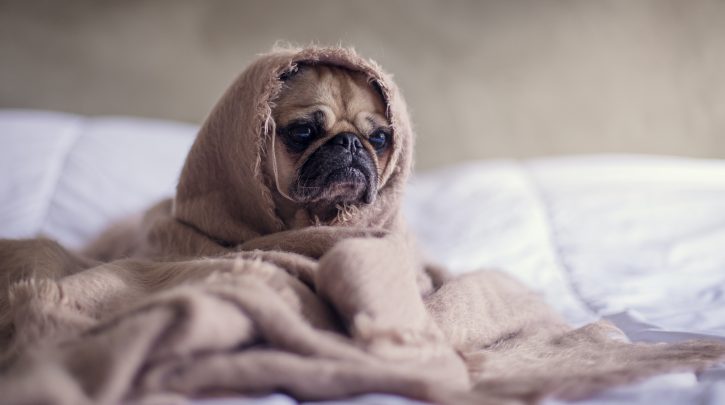 Do your dog also shows symptoms of Diarrhea at night? If yes, then read on because you don’t want to ignore the crucial information shared in this article.

Generally, a sudden change in your dog’s food routine is the driving reason for nighttime diarrhea. But, the list of other reasons behind this absurd diarrhea stretches long. So, let’s dig deeper and try to understand this peculiar disorder’s causes and cure:

What Causes Diarrhea in Puppies/ Dogs?

Diarrhea is one of the most frustrating and frightening symptoms in dogs because it could mean that your pet has anything from simple indigestion to a potentially lethal virus. If you have dealt with puppy diarrhea, then you must be aware of how minor or severe dog aliments list diarrhea as a symptom, leaving the owner perplexed about what is serious and what’s not.

Now, for a better understanding of what loose bowels could mean for your dog’s tract, let’s concentrate on the most likely reason, i.e., a sudden change of food.

Your dog’s digestive tracts are accustomed to consuming a specific time of food with a pre-determined ratio of protein, fat, and other nutrients. Similar to humans, when we switch from healthy food to takeout and vice versa; when you start feeding them a new food altogether, the dog’s digestive tract will not be able to process it, thus resulting in the body evacuating the food because the body didn’t get the time to learn to digest the new food.

Some particular medications have a reputation for causing diarrhea in dogs, and the most famous examples are antibiotics used to fight off fungal or bacterial infections. Yes! You can start a new infection in your dog in the process of treating them for something else.

When you start a new medication for your dog or puppy, it could interfere with the digestive bacteria, which could result in disruption in the dog’s digestive activities causing the gastrointestinal tract that, in turn, could lead to diarrhea. Sometimes, over or underdose some safe medication could also cause diarrhea.

Apart from food-related issues, sometimes, undetected parasites could also cause diarrhea, especially at night time. Parasites could cause severe digestive tracts and fast-paced bouts, primarily prevalent in the evening and night. Coccidia, roundworm, giardia are all known to cause diarrhea in dogs.

A few types of allergies are common in some specific breeds, and most of these are ingredients of popular dog food. So, if you even discover nighttime diarrhea soon after the meal, then chances are your dog might be allergic to the food or some ingredient in it.

Dogs are emotional creatures, and if they are in emotional distress or anxiety, their body can be prone to diarrhea. It mostly happens at night when they have already eaten. Any changes in their environment, family status, or even bring in a new pet could trigger the emotional alarm.

Dogs in Their Golden Age

Any of the above causes can cause your old dog’s diarrhea, or it can be a signal that he is having trouble controlling his body. Essentially, this is the same as a human. Small bladder leaks or bowel movements aren’t uncommon in life, and a senior dog is no different.

Especially at night, when a dog is tired, an accidental bowel movement may occur in a dog who previously had controlled bowel movements. Often it is diarrhea, but it could be a bowel movement that has fully formed. However, although it is not always something to be concerned about, it might signify something more serious.

In puppies, the main reasons for late-night diarrhea are emotional distress, change in food, or food-related allergy. Though they can just be subtle shifts, they can result in severe problems in your puppy’s stomach.

Since this is the beginning of your food exploration, this is when most of the food allergies will show up, as they shift towards the dog food from puppy food.

When to Call Your Vet?

There’s nothing unusual about diarrhea that occurs at night; it’s a typical digestive problem that occurs to every dog. Various causes can cause it, ranging from mild to severe. Diarrhea can be easily identified if you are not apart from your dog. Unfortunately, many dog owners are not aware when or where their dog has diarrhea because of negligence.

But, make sure to examine your pup’s stool if he has late-night diarrhea. The presence of blood or a trace of worms in your dog’s stool should be a sign that he does not have diarrhea from a food change or intolerance but has another ailment causing his diarrhea.

It’s always better to be on the safe side, so if there is any trace of blood or worm on the stool, then get in contact with your vet and tell them about your dog’s symptoms. Your veterinarian will determine if your puppy needs to be seen based on the symptoms that your puppy is experiencing.

Puppies with diarrhea are most often not severely affected. However, in the event your puppy shows any of the symptoms below, contact your veterinarian immediately:

Dogs suffering from diarrhea are most often preventable. Following are some tips for keeping your puppy’s digestive system in top shape:

Your four-legged friend’s diarrhea is a sign that something is wrong. The best way to monitor a puppy’s health on a daily basis is to observe its bowel movements, regardless of whether it has an upset stomach or a viral infection.

Diarrhea cause Diarrhea in dogs Diarrhear in Puppies When to call a vet? Why does my dog / puppy have diarrhea at night? 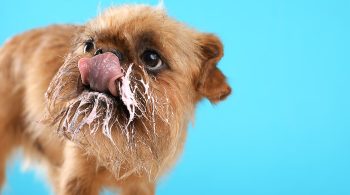 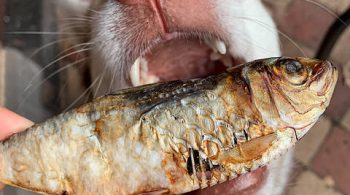 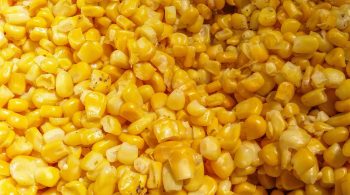 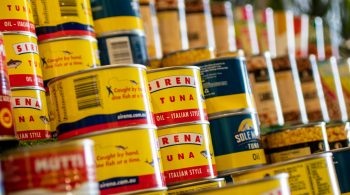 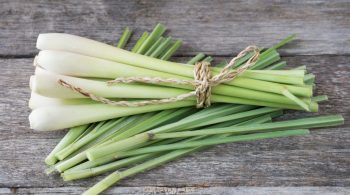 Is Lemongrass Safe for Dogs? Or Is It Toxic?